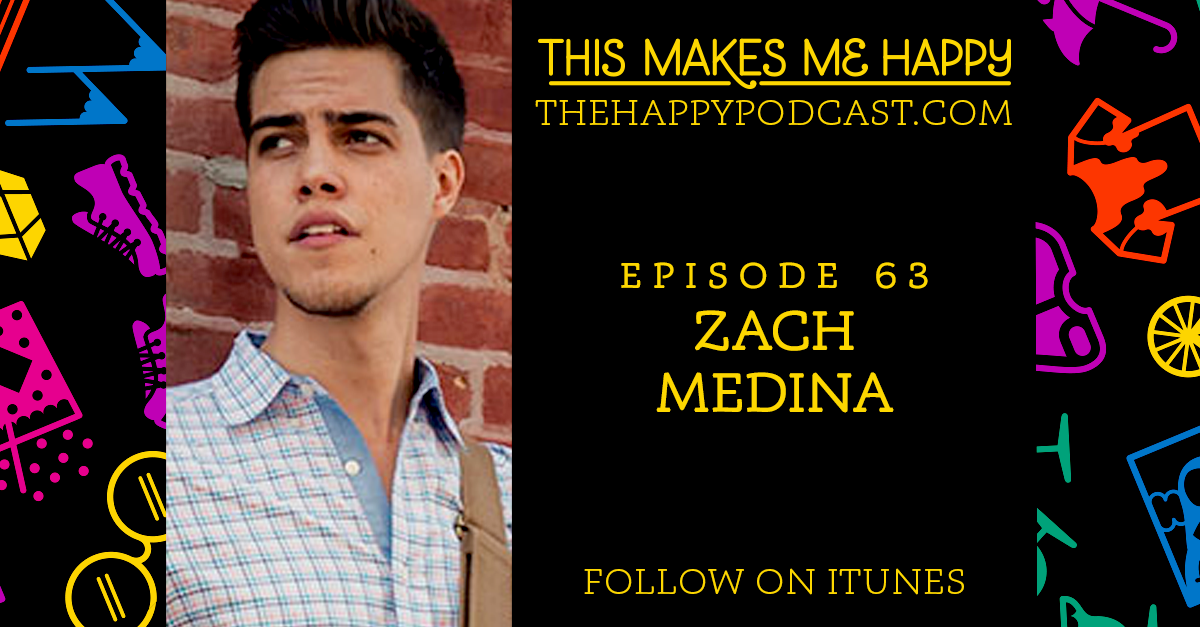 Zach talks about acting based on mindest, becoming vegan, and how his health makes him happy.

Zach is the CEO and co-founder of Viral Ideas Marketing
http://www.viralideasmarketing.com