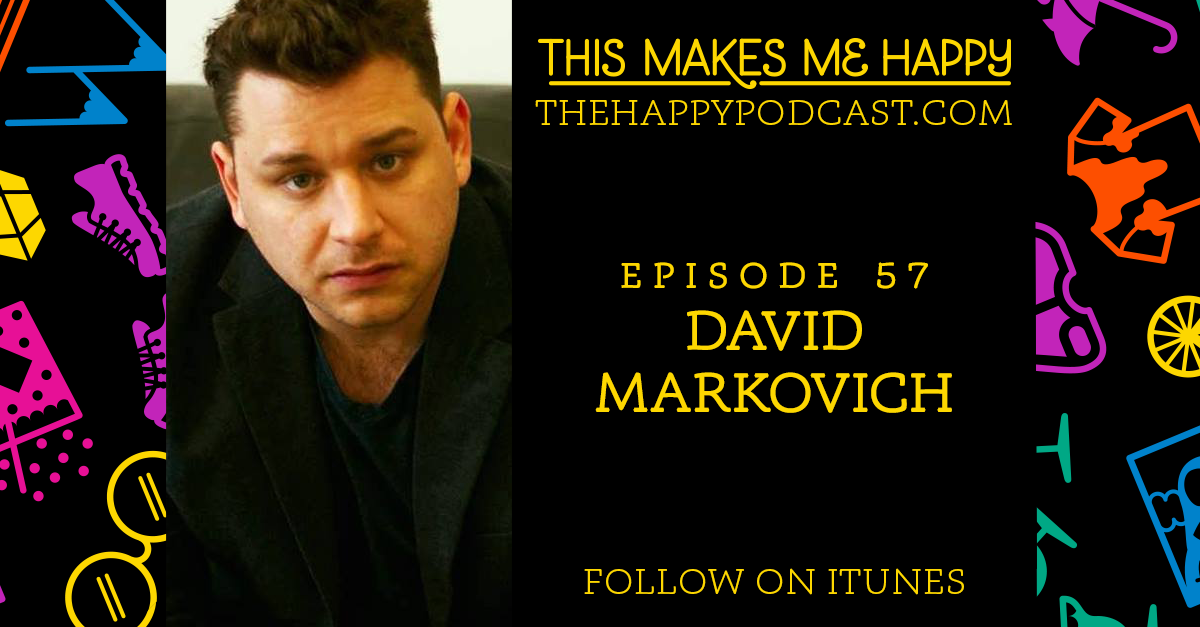 David Markovich talks about his interest in information, the need to explore who we are , and why people make him happy.

David is the founder of Online Geniuses

From David: David is the founder of Online Geniuses, or Google him