JT talks to us about living in Spain, his view on comics, and why communication makes him happy

JT Waldman is a comics illustrator and educator living in Philly. He wants you to know heâ€™s happy to be on â€œThe Happy Podcastâ€. (Itâ€™s mutual, JT. Weâ€™re happy to have you!) Lots of awesome things make JT happy, so letâ€™s dive in!

First up? Speaking Spanish which, to JT, feels magical. He lived in Spain as a 20 year old and speaking the language takes him back to that place in time of great memories. He feels the texture of the language even still allows him to play more in speech. For example: using slang from different Spanish speaking countries and knowing that the use of a word in Spain may have have a completely different meaning elsewhere. He feels itâ€™s much more fun and allows him to see himself in multiple facets.

Thereâ€™s another big thing Spanish brings to JT: communication. He feels it is amazing that he travels as a native speaker of English, Spanish, and Hebrew. Wherever JT goes, he will, according to statistics, inevitably find someone who speaks one of these languages and thus be able to communicate with more people. (Heâ€™s only needs to learn Mandarin to make the trifecta completeâ€”which he is planning on doing really soon!) That being said, he has found himself in places where he doesnâ€™t know the language which he explains feels disarming. He at least learns how to ask where the bathroom can be found in these situations.

What else makes him happy? Reading, making, teaching, buying, conventions and everything else about COMICS! Through comics, JT can create an imaginary place that others can visit and make a community. â€œIf I were to identify my artform it would be comics. Thatâ€™s just how I see the worldâ€”in sequence and through panels.â€ he says. â€œSome people go to church or synagogue. I go to a comic book store.â€

JT has an educated, political approach to comics. He thinks itâ€™s probably because he is a didactic asshole! But, in reality, these are just the topics that made it out of him and into the universe. Nowadays comics are considered actual reading material for multiple reasons. Because of their simplicity and ability to â€˜show-and-tellâ€™ whatever you want, JT feels they are a great tool for education.

Who makes JT happy? Pedro his French Bulldog-Boston Terrier mix. Not only does Pedro greet him at the door after a long day and force him to take walks, but he makes JT see the neighborhood differently. For example: learning where all the trashcans are to throw poop away. (Itâ€™s the little things.) You can follow Pedro on Twitter! 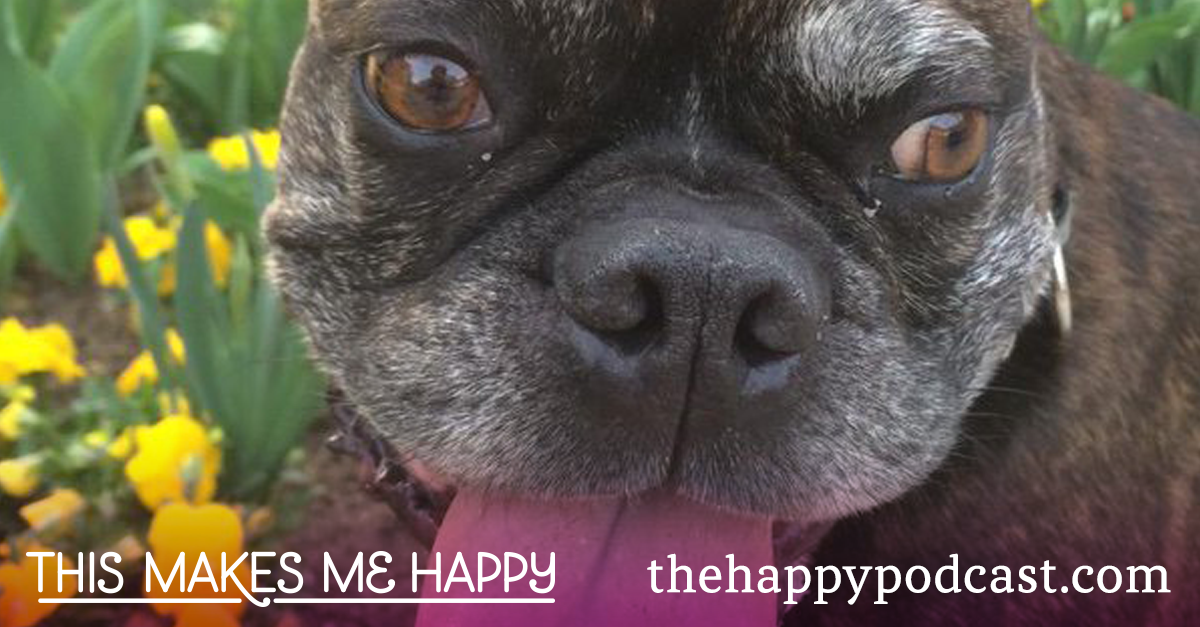 Doodling, like the jazz of art, makes JT happy. Itâ€™s not like drawing, where you have to use your brain and concentrate. You start with something and just go with it. Itâ€™s just about being in the moment.

Communication, in all forms, pizza and the movie Babe make JT happy. Want to learn more? Seek and ye shall find. Just put his name into Google. Or you can read about his two books Megillat Esther and Not the Israel My Parents Promised Me on Amazon.

Not the Israel My Parents Promised Me</a>

From JT: Seek and ye shall find. Just put his name into Google.