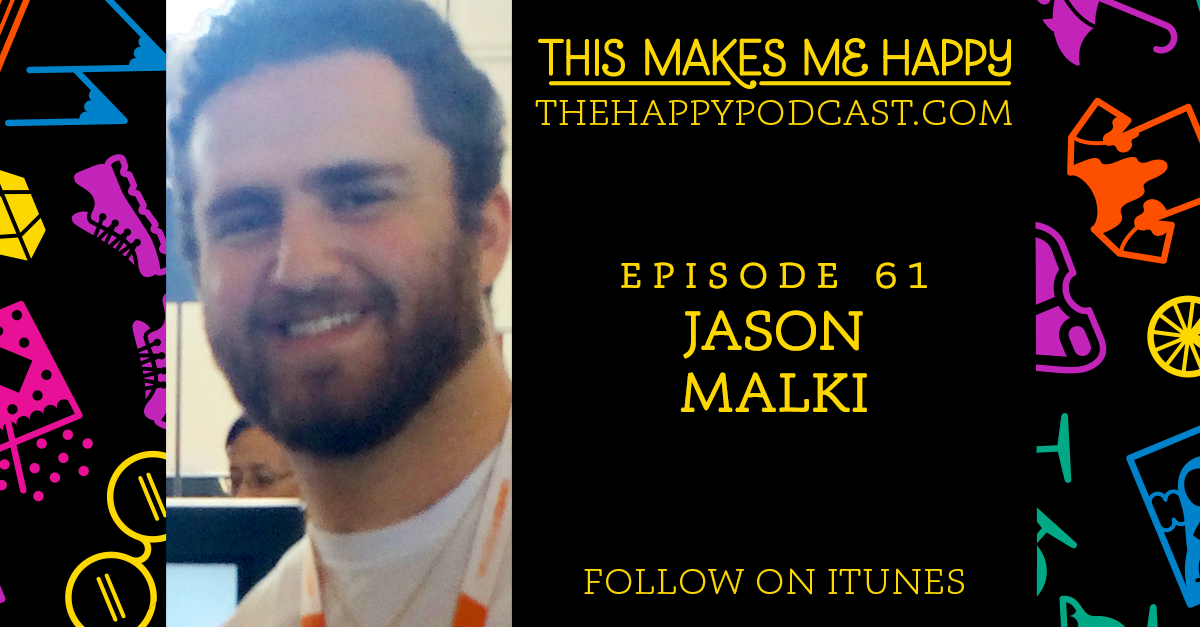 Jason Malki talks about family, sports, and why helping other people succeed makes him happy.

Jason is the founder of StrtupBoost.